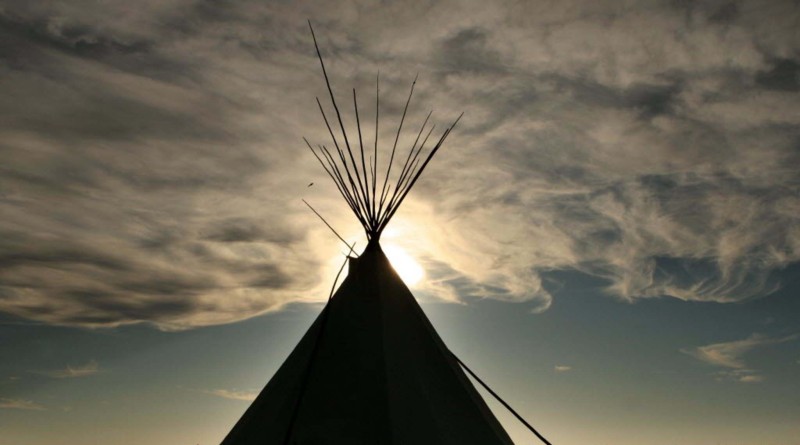 Not that long ago, it was a common belief that people from aboriginal communities would, over time, merge with the general population. As employment skills were acquired, people would leave reserves and compete for jobs and other benefits with other Canadians.

That was certainly the belief of the men who wrote the Indian Act. Reserves, and the demeaning classification of aboriginal people as wards, were to come to a natural end when aboriginal people became a part of the modern community.

That kind of thinking is now considered passé — almost quaint. It is now widely believed aboriginal people should remain separate from the general population in self-governing tribal nations, where they are subject to a separate set of rights and benefits determined at birth by the race of their parents. These tribal nations are envisioned as having their own economies. The Indian Act, or something similar, would forever treat aboriginal people differently from other Canadians.

Aboriginal activists passionately support this “separateness” model. The last federal government chose to ignore it, but the current government appears to enthusiastically support separateness. In fact, this model has become so fashionable that to even question it is considered an affront.

But does separateness make sense in today’s world? Could it be the quaint assumption that integration is both desirable and inevitable has been right all along?

I suggest separateness is the wrong way to go and has already proven itself to be a failure. My reasons for making this statement, and my argument integration is the road Canadians should travel together, are as follows.

First, where does the idea of separateness come from?

I think the answer to this question is clear. Keeping a distance between cultures was a natural response by aboriginal people to past assaults on their culture and traditions. Voices came at them from government, churches and the general population, telling them their culture was inferior and they must learn to be just like white people. This continued unabated, but aboriginal people refused to succumb. They simply would not let their culture die. Just like the people of Quebec, who knew their culture must be preserved, aboriginal people insisted — against all odds — on remaining aboriginal.

So the idea behind maintaining a degree of separateness was absolutely necessary to preserve a culture. Unfortunately, somewhere along the way, a good idea was distorted. The determination to hang on to a cultural identity morphed into the destructive concept of a permanent apartheid-type of system, with separate laws and separate economies based on racial lines.

This bad idea was formalized in the Report of the Royal Commission on Aboriginal Peoples (RCAP) in 1996. According to this plan, individual reserves, or First Nations, should be self-governing — meaning the money coming to these communities from Ottawa to keep them functioning would go into the hands of the local elected leaders and not federal appointees.

The communities would, by some unexplained process, develop separate economies, and residents would find decent jobs without having to move from their communities. Although Ottawa did not accept all of the legal changes the RCAP report demanded, it has transferred massive sums of money to First Nations during the last 20 years with this model in mind.

The RCAP report said this money from Ottawa would be needed initially but tribal nation self-government would result in the First Nations becoming financially independent of Ottawa in time. In fact, RCAP set out the exact number of years this would take: 20. That was in 1996; it is now 2016. The 20 years is up, but the reserves are no closer to being self-sustaining than they were in 1996. In fact, they are even more dependant.

The RCAP plan was not realistic. The reality is most of Manitoba’s reserves will never be economically viable. Welfare has become a way of life on most of Manitoba’s reserves. Although people hunt and fish to supplement their food supply, what actually pays the bills is too often a welfare cheque. “Government money,” in one form or another, sustains these communities.

This is not to say there aren’t many good people in these communities. There are. But the communities are not able to produce all of the good jobs their growing populations need, and never will.

Many people in these communities are trapped in a cycle of dependency. Calvin Helin, an aboriginal lawyer from the West Coast, discusses the debilitating effects of the welfare trap and chronic dependency in aboriginal communities in his book Dances With Dependency. He describes how dependency inevitably leads to social disintegration, and how it sucks the life out of communities. The massive government subsidies needed to finance separateness further entrench dependency.

The federal government and the aboriginal leaders should be truthful with people, and tell them the notion of separate aboriginal economies with good jobs for everyone is a fairy tale. They cannot buy people the lives they want. There is but one economy — one is either in it or on the margins.

Education and entry into the job market hold the answer. In other words, aboriginal youth face the same challenges as every young person: to prepare themselves to succeed, and then to move to where the jobs are. It is a fact of life in rural Manitoba that a young person will probably not find the job he or she wants in their home community. This applies whether that person lives in Gretna or Berens River. There is no separate path to success for aboriginal youth.

The good news is a growing number of successful aboriginal people have shown their young people the path to follow. They have become fully integrated into the Canadian economy, and have done so without losing their cultural identity.

The question of separateness or integration is of vital importance to our future. Do we really want a Canada that officially separates races by means of concepts such as “blood quantum” and “status Indian” — a Canada of subsidized, racially segregated mini-nations? Or shall we finally rid ourselves of these outdated vestiges of yesterday and recognize we are all part of one Canadian mosaic?

Brian Giesbrecht was a provincial court judge from 1976 until 2007. He is now retired.