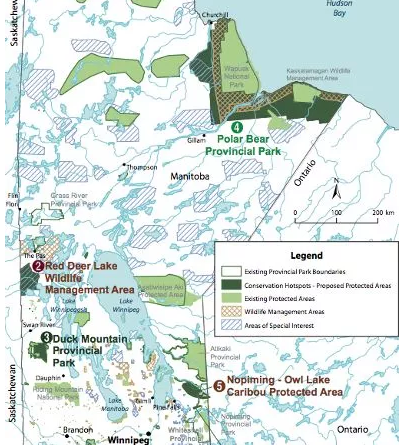 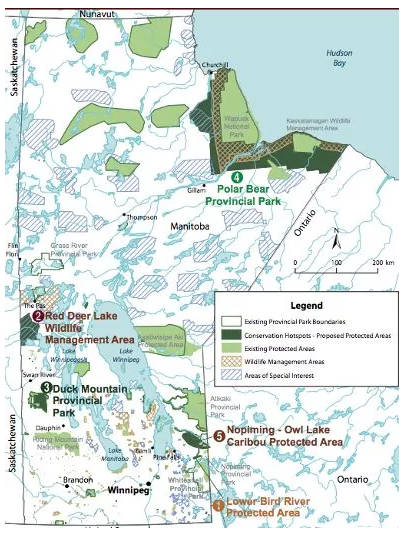 Premier Brian Pallister had an unusually large amount of mail delivered to his office on Thursday.

That’s because Manitoba’s Wilderness Committee delivered 3,057 letters, all asking for the government’s help in protecting the Bird River in eastern Manitoba. The lobby group want a 17-kilometre-long stretch along the river, from Nopiming Provincial Park’s boundary to Hammerstead Falls, to be declared a protected area.

“This protection proposal has been presented to the Manitoba government numerous times over the last three years, and yet the transition documents provided to brief the new sustainable development minister omitted any mention of the lower Bird River,” said Eric Reder, the Manitoba campaign director for the committee, said in a press release. “The lower Bird River is wilderness worth protecting, and Manitobans support preserving the river.”