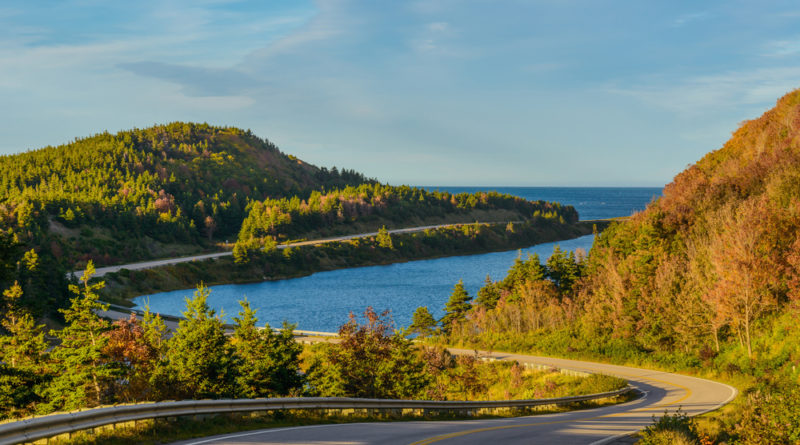 The Mining Association of Nova Scotia started a public dialogue about the provincial government’s Parks and Protected Areas Plan in these pages in the fall. Since then, we have issued a series of news releases, maps, videos and pictures which substantiate that the process for choosing protected areas was not perfect and has created two significant issues. (Visit tmans.ca to see the materials.)

The warden of the municipality of the district of Guysborough, discussing his council’s concerns with the plan, wrote in November that “there has never been an economic development potential assessment of any of the properties protected, or proposed for protection.” We clearly need to do a better job considering economic factors before protecting land.

Second, protected areas are not always the beautiful, ecologically-unique lands we expect.

In the previous government’s rush to finish the plan – it was released Aug. 1, 2013, and an election was called on Sept. 7 – sites like clearcuts, logging roads, former mines, quarries and pits and pipelines were included. It even included a Second World War weapons range that is believed to contain unexploded ordnance. The Department of National Defence warns against even entering the area due to potential danger from unexploded bombs, but the site is still included in the protected areas plan.

To help address these flaws in the plan, MANS is asking the provincial government to create a “land swap” mechanism that would allow mining and quarrying companies, in exceptional cases only, to swap small amounts of protected land for unprotected land.

This would make it possible to pursue some of the economic opportunities that are currently being blocked. Just as important, it would allow us to improve our protected areas; to swap out sites that clearly should not be in the plan – an artillery range? – for sites that better meet our environmental goals. The overall amount of protected land, and its ecological value, would be increased. A win-win for the environment and the economy.

A land swap mechanism would allow us to have dialogue about whether specific projects should be allowed to proceed; whether environmental and social concerns can be accommodated through discussion and compromise; or indeed, whether certain lands should simply remain protected.

Unfortunately, the protected areas plan prevents that sort of dialogue and innovative thinking because it is completely inflexible – once land is protected, it must remain protected forever, regardless of all other considerations. Economic opportunities are forever lost, and we cannot lift protection on sites regardless of how poorly they fit the plan’s goals.

It is also worth noting that our concerns about the protected areas plan are basically the same as the provincial government’s concerns about federal marine protected areas. A 2017 letter written by provincial cabinet ministers states: “We believe environmental protection and economic development can both be part of thriving Nova Scotia communities. When considering long-term, area-based protection, it is critically important to base these important decisions on rigorous science and to thoroughly consider potential benefits to the environment as well as impacts to the economy.”

Another provincial letter says, “federal marine protection designations (should) include a means to consider future access. The changing dynamics of our ocean and fisheries resources require adaptive approaches that support the continued resilience and economic growth of Nova Scotia’s industry.”

In context of land-based protection, that sounds like land swaps.

We all agree on the importance of protecting land, but we need to protect the right land. We should protect our most beautiful and ecologically-unique areas, and we should not protect lands of low ecological value and those that have significant economic potential.

The protected areas plan is not perfect. Let’s work to improve it while also creating much-needed jobs and economic opportunity.

Sean Kirby is executive director of the Mining Association of Nova Scotia.