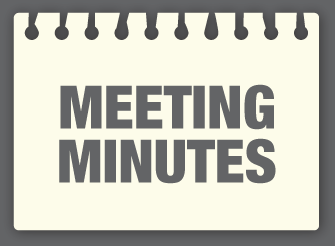 2. It was noted that a meeting did take place between the MPDA executive and the Chamber of Commerce – the minutes are to be changed to say discussion did take place.

One member asked if there was a power struggle at the MPDA board level. Tom answered that all discussions are not unanimous, which makes it healthier going forward.

Members approved the process for motion:

1. First being read by a member at meeting;

2. Then receiving a 2nd approval by member at meeting; and

3. Then distributed members via email for a vote.

The results are than shared via email and the next monthly meeting. Members are defined as paid-up members.

Links to events will be set up on MPDA website.