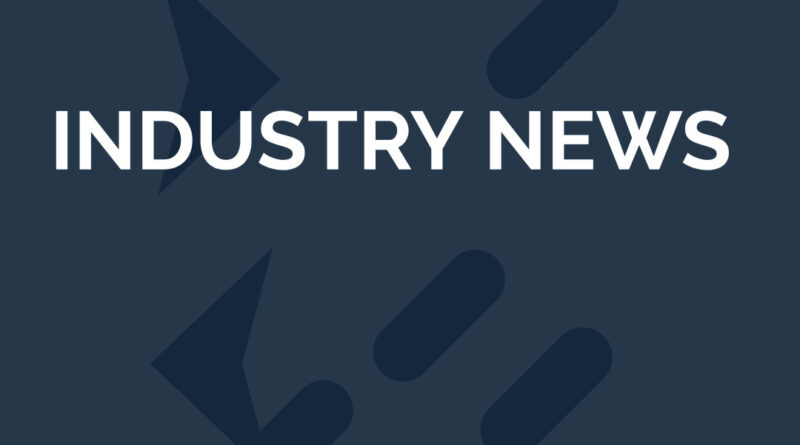 Ottawa is ordering Chinese state-owned companies to immediately divest their interests in three Canadian critical minerals companies, after the federal government faced an avalanche of criticism earlier in the year for allowing too much investment from the Asian superpower into the domestic mining sector.

The government’s order marks the second time in a week it has taken a more aggressive stand against China, after allowing it to acquire a Canadian critical minerals company earlier this year amid little scrutiny.

Mining is one of the most capital-intensive industries on the planet, and historically it made sense for Canadian miners to turn to China as a source of funding, but in recent years China has emerged as a clear national security threat. In its announcement on Wednesday, the federal government said it made its decision after consulting the security and intelligence community.

Wednesday’s crackdown on Chinese companies shows that Ottawa’s security screening criteria encompass not only critical minerals mines that are located in Canada, but also projects held abroad by miners based in Canada.

Earlier in the year, Industry Minister François-Philippe Champagne said the acquisition of Canadian lithium company Neo Lithium Corp. by Chinese state-controlled firm Zijin Mining Group Co. Ltd. would not harm Canada’s critical minerals industry because Neo Lithium’s project was located in South America, and not Canada. But with Lithium Chile, which owns several lithium projects in Chile and Argentina, now being ordered to rid itself of its Chinese shareholders, it’s clear the Liberals have toughened their stand.

“The government’s general view on natural security is becoming slightly more robust and this is one manifestation of it.”

Over the past few years, Canada’s weakness in critical minerals and rare earth metals has become glaringly obvious, amid China’s relentless rise. Canada has no domestic lithium producers. China is among the world’s biggest miners of the metal, and it controls two-thirds of lithium refining globally. Canada is also far behind in cobalt, another vital electric battery input. Canada produces only small amounts of the metal, while China has a 70-per-cent share of the market.

Wesley Wark, senior fellow at the Centre for International Governance Innovation, told The Globe and Mail last week’s change was the most dramatic tightening of Canadian takeover rules in a decade.

The new rules apply not just to outright takeovers of Canadian companies, but investments of any size, including smaller non-controlling stakes across every facet of the resource industry, from exploration and development to mining and refining.

While Ottawa has the authority to block Chinese investments in Canadian critical-minerals assets if it feels there is a threat to national security, it hasn’t always followed through with action.

Three years ago, the federal government allowed the acquisition of the Tanco mine in Manitoba by China’s Sinomine. At the time, Tanco was one of the world’s few sources of the critical mineral cesium, a key input in atomic clocks and radiation detectors. Earlier this year, Sinomine started producing lithium at the mine and shipping it back to China for use in its domestic electric-vehicle industry. Mining investor and activist shareholder Peter Clausi told The Globe earlier this year that the government officials that permitted the sale of the Tanco mine to the Chinese were “morons.”

In January, Mr. Champagne’s decision to allow the acquisition of Neo Lithium by China’s Zijin Mining without an in-depth security review was widely criticized by national security experts, and precipitated parliamentary hearings.

In June, Jonathan Wilkinson, federal Natural Resources Minister, signalled in an interview with The Globe and Mail that Ottawa was getting ready to crack down on the deluge of Chinese investments into Canadian critical minerals.

Canada is following Australia’s lead, which a few years ago modified its takeover rules to allow its government to retroactively both review and order divestments made by Chinese state-owned firms into its critical minerals industry.

All of the companies being forced to divest Chinese ownership are small, development-stage, junior mining firms.

Vancouver-based Power Metals explores for cesium, lithium and tantalum in Canada. Its market valuation is $26.7-million.

Ultra Lithium has lithium and gold products in Argentina, Canada and the United States and has a market value of only $11-million.

Missing from Ottawa’s list of forced divestments are large Canadian critical minerals companies that have had long-standing Chinese influence and stock market capitalizations in the tens of billions. Among those are Teck Resources Ltd. TECK-A-T -0.57%decrease, First Quantum Minerals Ltd. FM-T +2.02%increase and Ivanhoe Mines Corp. IVN-T +1.68%increase – all of which have significant Chinese equity ownership, and, in most cases, Chinese representation on their boards of directors.

Dr Brueckner will be speaking about the economic geology of various critical minerals.

We had an MPDA Christmas Party and heard from Chris Robak from the Rock and Gem show.