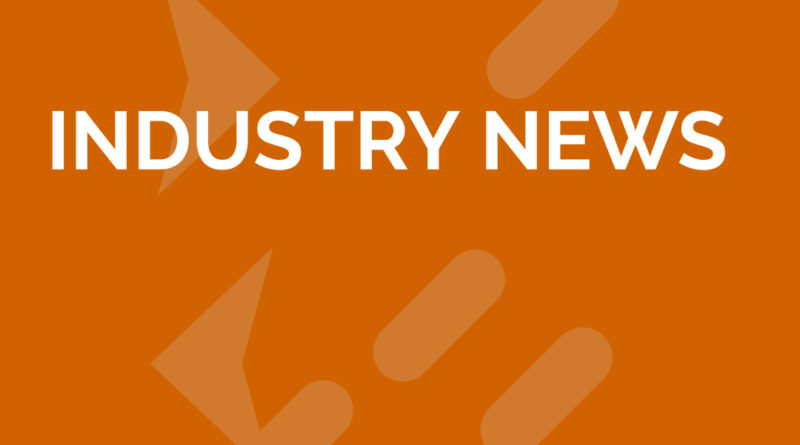 Grid Metals, a Toronto-based mineral exploration company, is one of about a dozen junior mining companies active in one way or another in exploring for lithium in Manitoba right now.
Grid recently signed an agreement with the Tantalum Mining Corporation of Canada Limited (Tanco) to evaluate and potentially process lithium that may be extracted from Grid’s Donner Lake lithium property located about 45 minutes from Tanco’s lithium concentrator near Lac du Bonnet.
The fact that the federal government issued an announcement on Friday indicating it is tightening regulations on foreign state-owned entities (SOE) from owning rights to extract so-called “critical minerals,” is not expected to have any impact on Tanco’s operations.
In 2019, Tanco was acquired by the Sinomine Resource Group Co., Ltd., a large Chinese mining company whose shares trade on the Shenzhen Stock Exchange with assets around the world.

Laurie Bouchard, senior manager, communications for Minister of Innovation, Science and Industry, François-Philippe Champagne, said that the new regulations are not retroactive and only pertain to new deals as they arise.
Bill Curry, vice-president of Tanco’s North America business division, said not only is his company not affected by the new federal government initiative, it is planning to invest hundreds of millions of dollars in Manitoba to build a new mill and potentially a lithium processing operation.
The price of lithium has doubled in the last year, and in a recent report McKinsey & Company said the battery industry’s demand for lithium is expected to grow at an annual compound growth rate of 25 per cent from 2020 to 2030.
Grid Metals also has a potential nickel property in Manitoba, but Robin Dunbar, the company’s CEO, said, “Nickel is a very important metal (it is another input in battery manufacturing), but it is a more established industry. Whereas it is a bit of a wild west in lithium. People are scrambling to get projects up and running.”

Sinomine put Tanco back in the lithium game at the end of last year and now employs about 150 people after production was suspended in 2009. (The Tanco mine is also the world’s largest producer of cesium, another of the critical minerals highlighted by Friday’s federal government foreign ownership crackdown.)

“To seize the opportunities of lithium’s surging market, Sinomine decided to renovate and restore the 400 tonnes per day spondumene processing system in early 2021, aiming to transform the resources advantage into economic advantage,” a company release in October said.
Currently, Tanco ships lithium concentrate to a sister company in China, but Curry said, “We are interested in building out the lithium supply chain in North America.”

“We’re at a crossroads on new investments and new opportunities and the province really signalled at PDAC (Prospectors and Developers Association of Canada) this year that this a priority for it,” said John Morris, director of the Mining Association of Manitoba.
Since Sinomine’s ownership of Tanco pre-dates the federal government’s clampdown of SOE owning critical minerals in Canada, it is not an issue as far as Tanco is concerned, he said.
Manitoba has nine of the 31 critical minerals on the federal government’s list.

“In that sense it could have some potential impact with respect to new investments coming from a SOE. The possibility of that happening is hard to speculate. There are projects in various states of development,” Morris said.
Cliff Cullen, minister of Economic Development, Investment and Trade, said the global efforts to de-carbonize means that Manitoba minerals can play a role in that process
“We have lots of companies doing exploration when it comes to lithium and other minerals,” he said. “It sets us up really well for the future.”

With all the potential lithium development, Cullen said the province is working on a strategy to ensure that it gets its lithium engagement correct.
The province took part in the signing of a memorandum of understanding between Snow Lake Lithium and LG Energy Solutions who are looking at the possibility of building a large-scale lithium processing plant in Winnipeg. There are currently no such facilities in North America and would require close to a $1 billion investment.

Sinomine’s plans to build a lithium processing plant does not hinge on whether or not Snow Lake/LG does so as well, Curry said.
As for the SOE crackdown, Cullen said he supports the federal government in its efforts to protect national security. (Actual mineral extraction regulation is a provincial responsibility.)
“As Manitobans have always relied on foreign direct investment, I agree, let’s make sure that it is not another government coming to purchase our minerals. But hats off to the exploration companies willing to invest money in Manitoba,” he said.
martin.cash@freepress.mb.ca