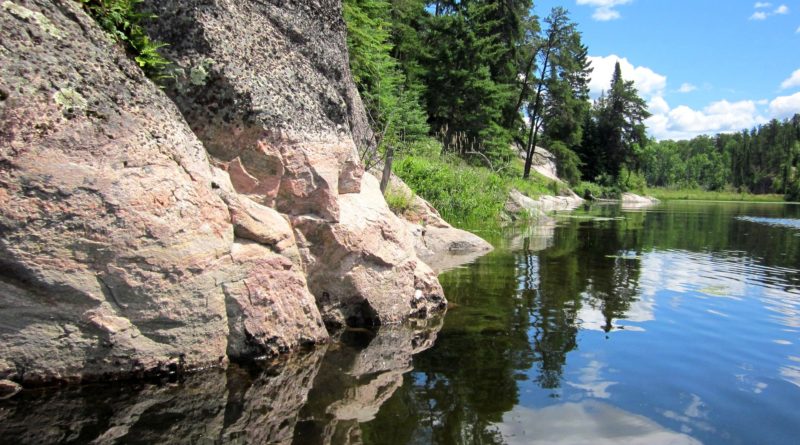 The province of Manitoba sits partially on the Canadian Shield (Precambrian Shield) and the Interior Plains (including the sedimentary basins), regions of Canada. The oldest geology of Manitoba is associated with the Precambrian shield, including crystalline rocks dating back more than 1.5 billion years. This is where the majority of the metallic mineral deposits can be found in Manitoba. The sedimentary basin dates to the Phanerozoic period, which dates back to less than 500 million years.

Below you will find links to a variety of sources where you can find more information about the geology of Manitoba.

An Introduction to Manitoba Geology

The Basic Geology of Manitoba